Pitfalls of Metaprogramming in Elixir 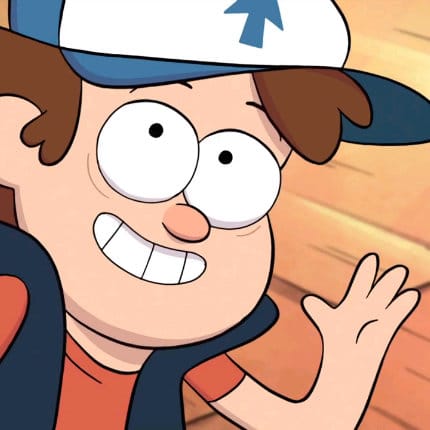 Welcome back to this final part of our four-part series on metaprogramming in Elixir.

Previously, we explored the various applications of macros.

In this part, we’ll delve into common pitfalls that you might encounter when metaprogramming in Elixir.

According to the official documentation:

While it may be tempting to use metaprogramming for everything, it may not always be the best option.

The Applications of Macros part of this series outlines the majority of use cases of macros.

However, you should only use macros with great caution.

We’ll be looking at these three common pitfalls to avoid when using macros:

Let’s kick off by looking at what happens if you inject unnecessary functions into modules with macros.

Note: These points are inspired by Metaprogramming Elixir.

While macros can be used to inject functions into a caller, there are times where this is unnecessary.

Let’s look at an example:

We inject various calculator functions into Hospital to eliminate the need for a module identifier.

However, the use of add and multiply now seem like they appear from thin air.

The code loses its semantic meaning and becomes harder to understand for first-time readers.

To preserve the semantic meaning of the code, define CalculatorTransformer as a regular module. This module can be imported into Hospital to eliminate module identifiers:

As well as creating unnecessary functions, macros can also over-inject behavior into a module. Let’s explore what this means.

As Elixir injects macros into the callsite, behavior can be over-injected.

Let’s go back to the example of BaseWrapper:

What if we left the parsing logic for post? within the __using__ macro?

There are two issues with this approach:

Therefore, leaving the entire behavior in post? can create confusion.

The original implementation of BaseWrapper moves the bulk of the parsing behavior into the wrapper instead. This implementation is much neater, semantically more meaningful, and readable.

This minimizes the two issues mentioned above, as:

While we’ve used wrappers in our example of over-injecting behavior, this can equally apply to regular macros.

A rule of thumb is to minimize the amount of behavior in a macro. Once the necessary information/computations that require a macro have been accessed/performed, you should move the remaining behavior out of the macro.

The final pitfall we’ll examine is the use of macros when regular functions suffice.

As powerful as they are, you don’t always need macros. In some cases, you can replace a macro’s behavior with a regular function.

Let’s say that behavior that does not require compile-time information (or a macro to perform computation) is placed in a macro, for example:

Here, double could have easily been substituted for a regular function.

Its behavior does not require compile-time information nor a macro for computation. It will be injected into Baz and evaluated when execute is called, just like a regular function.

As you can see, defining double as a macro does not pose any benefits over a regular function.

We have finally come to the end of this investigation into metaprogramming in Elixir!

Remember: with great power comes great responsibility. Misusing metaprogramming can come back to bite you, so tread lightly.

While this series has aimed to explain metaprogramming and its intricacies concisely, it is by no means the “bible” on this topic.

There are many wonderful resources you can use to learn more about metaprogramming in Elixir! Here are just a few:

Thanks for reading, and see you next time!

Our guest author Jia Hao Woo is a developer from the little red dot — Singapore! He loves to tinker with various technologies and has been using Elixir and Go for about a year. Follow his programming journey on his blog and Twitter.