Stroopwafels and how to eat them 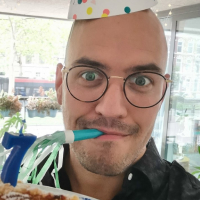 At AppSignal, we love stroopwafels. We’ve shipped over 10,000 of them to customers, friends and conferences. If you work at a tech company and have had a stroopwafel at the office, chances it came from us. Here's how to eat them.

You don’t know what a stroopwafel is? Oh dear…

A stroopwafel (pronounce strope-wa-fell) is a famous Dutch treat. It is produced by baking a thin waffle with a checker-board pattern. It’s then sliced into two even thinner waffles, and the sides are glued back together with stroop (a special kind of caramel syrup). Their diameter is between 5cm (2”) and 25cm (10”), but their usual size is about 10cm (4”). 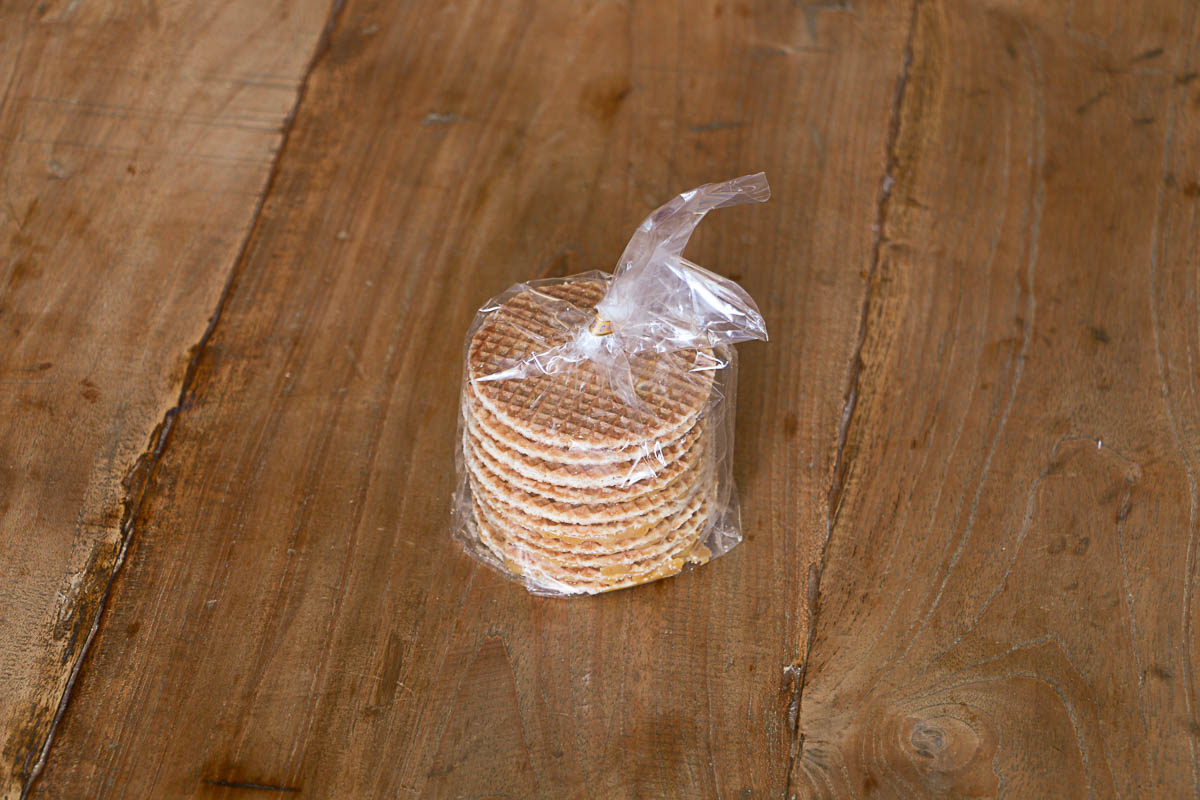 The stroopwafel was first produced in the 19th century in Gouda (yes, Cheese City). When you visit a Dutch market you will probably find one or more stroopwafel stalls selling stroopwafels, made on the spot.

So, how do I eat a stroopwafel?

We’ve covered the basics of a stroopwafel, but there’s more to it than just taking a bite. Sure, you can just take a stroopwafel out of its package and eat it. But there are some delicious ways to make your taste-buds happy.

Put it on a hot drink

When pouring yourself a cup of coffee or tea at the office, grab a stroopwafel too. Make sure your drink is hot and steamy, and place the waffle on top of your mug. Leave it there for a few minutes until it starts to soften. Turn over if needed, and eat it warm. 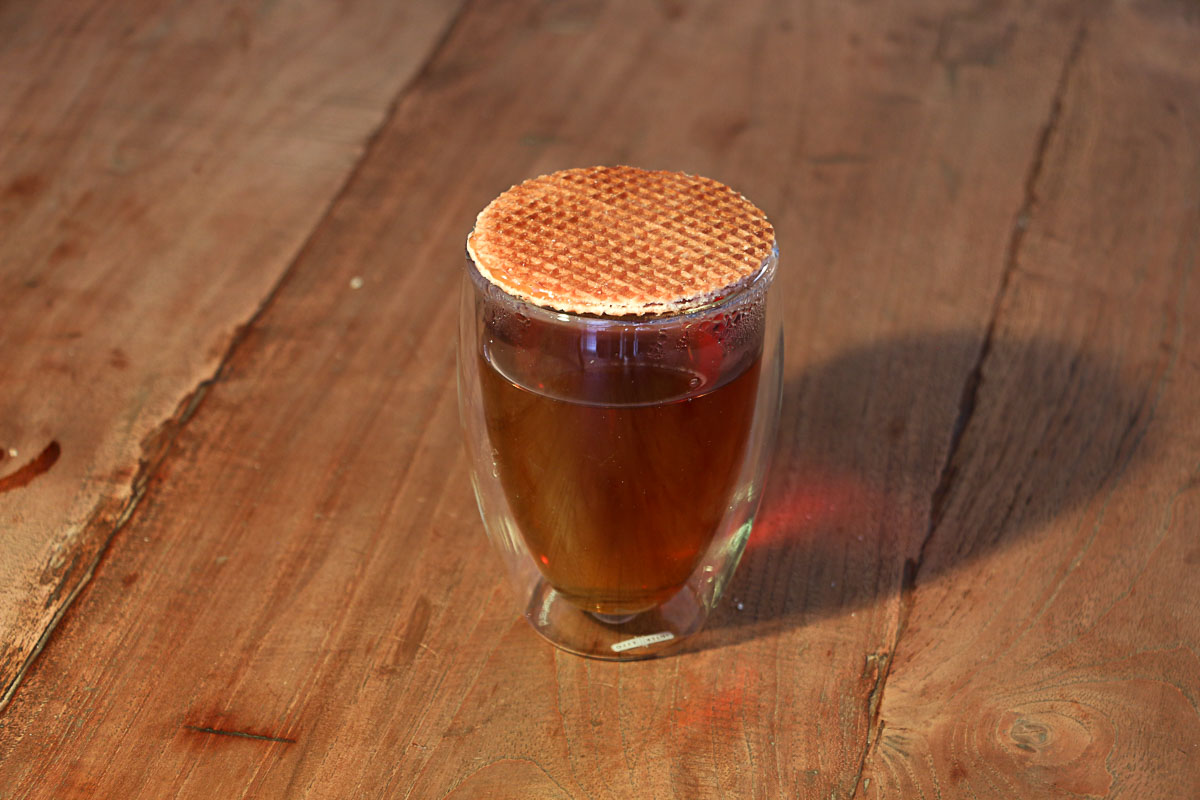 As kids we’d put a stroopwafel on a plate and pop it into the microwave for about 15 seconds. Just keep an eye on it while it’s being nuked, and as soon as you see that the syrup becomes liquid again, take it out. Be careful: the filling can reach high temperatures and seriously hurt you. Ff you leave it in the microwave for too long, the syrup will be everywhere but between the waffle (so don’t). 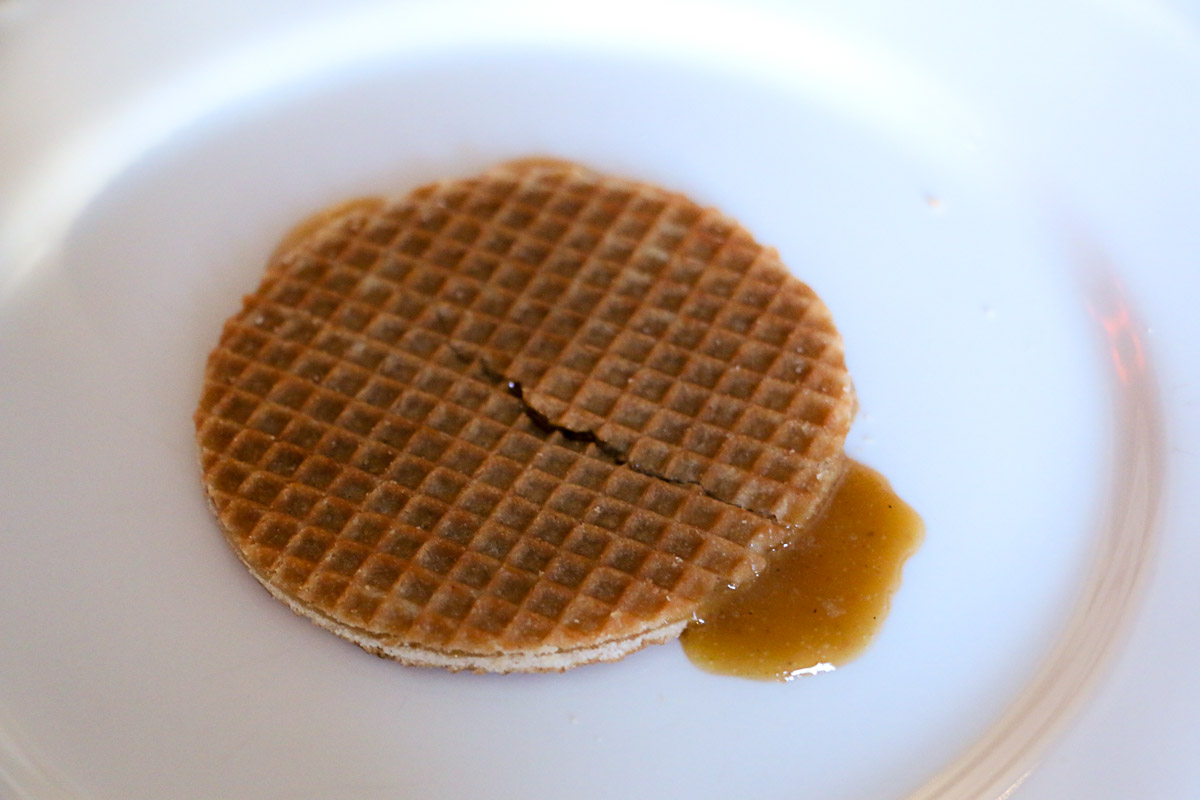 On a Dutch market

One of the best places to have a stroopwafel is on a Dutch market. They are freshly made and still warm, usually being on the larger side (yes, a super-stroopwafel!). They also sell containers with a pack of stroopwafels that you can bring as a souvenir. Or, get a bag of leftover crumbs, covered in syrup if you want! 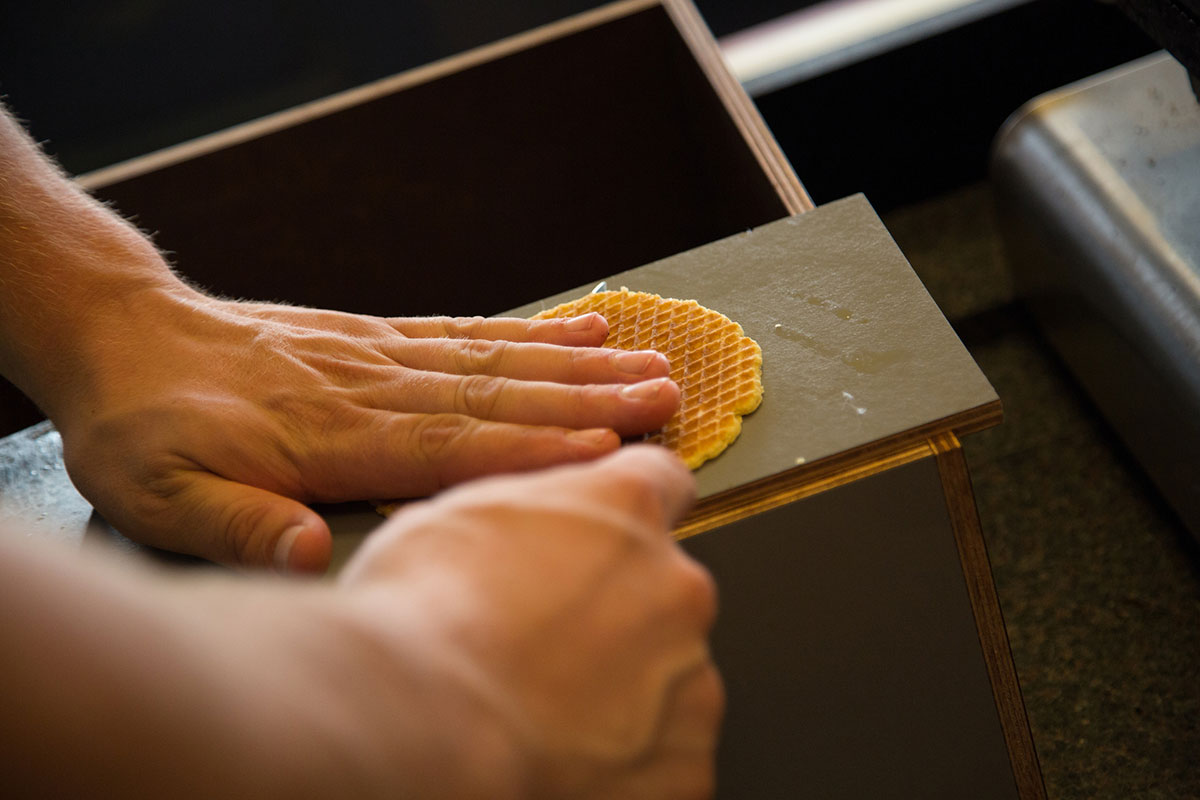 We have stroopwafel ice-cream in our supermarkets (yes, The Netherlands really is a small paradise). But if you just have some ice-cream and stroopwafels, you can create a pretty neat dessert yourself. Personally, we feel like they go best with vanilla or caramel ice-cream.

Those big stacks of American breakfast pancakes? Imagine having a stroopwafel between each pancake. Maybe with some ice-cream on the side?

On your grilled cheese!

Try a stroopwafel between your grilled cheese (with some Gouda, of course) and add bacon to taste. The sweet and hearty flavors will blend nicely into one of the most special grilled cheeses you’ve ever had.

Did we make you hungry? We can send you some stroopwafels! All you have to do is start a trial at AppSignal, push some data and send us a message with your office address. Or if you'd rather call, you can do so toll free from the United States at 844-strpwfl!

Start at trial and receive waffles

The stroopwafel market photo was taken by Norio Nakayama and is published under CC BY-SA 2.0.